Get Ready to Rep Your Team With NFL Rarity League NFTs

So, get ahead of the game and support your favorite National Football League (NFL) team and city with these limited-edition helmet collectibles. 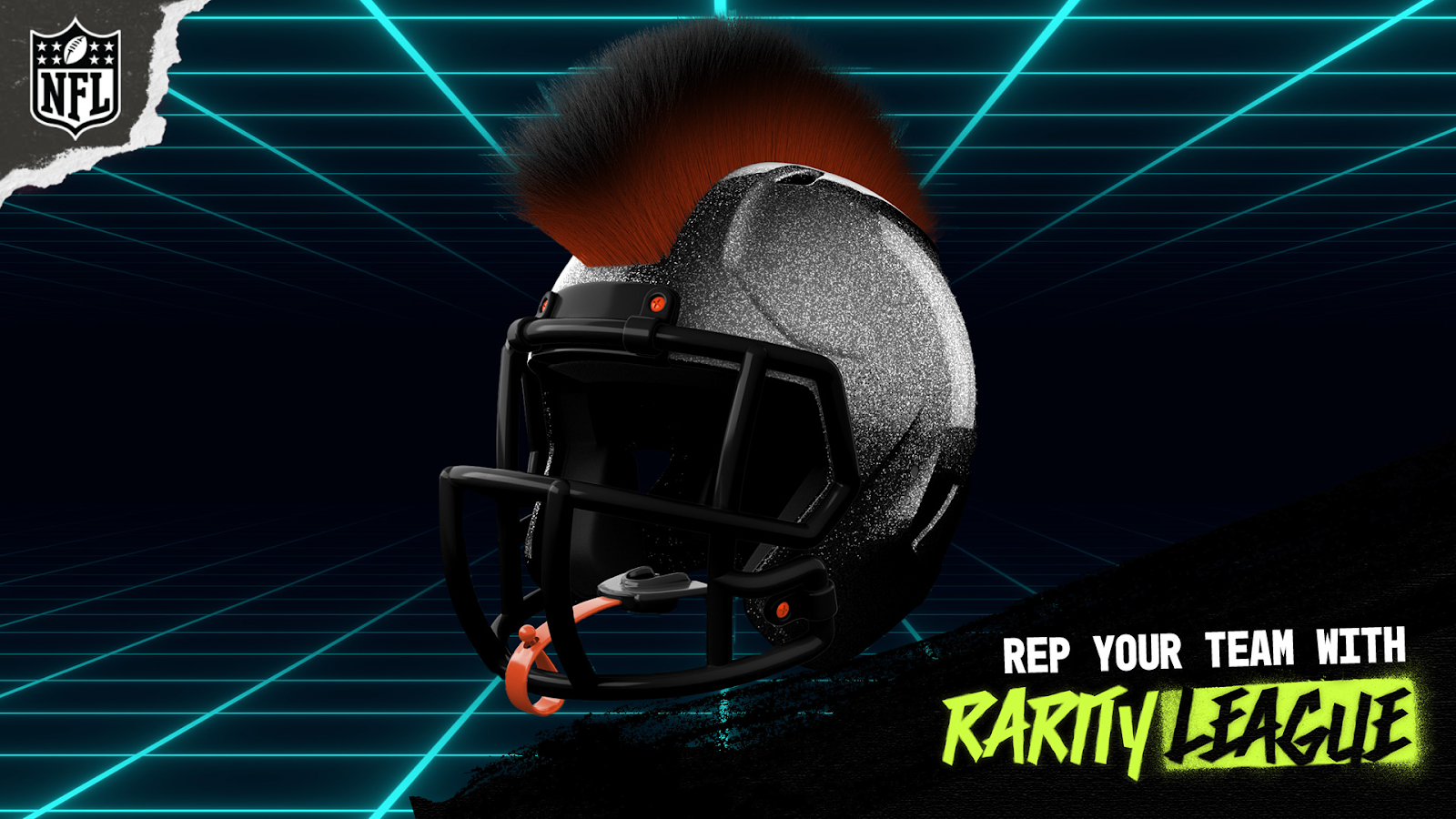 What is Rarity League?

The limited collection represents unique generative art of 3D helmets—all of which have more than 500 traits of various rarities, funky backgrounds, and animations. You are bound to get a quirky looking one!

All of these digital assets provide owners access to special events, in-game rewards, and other unique football-related goodies. 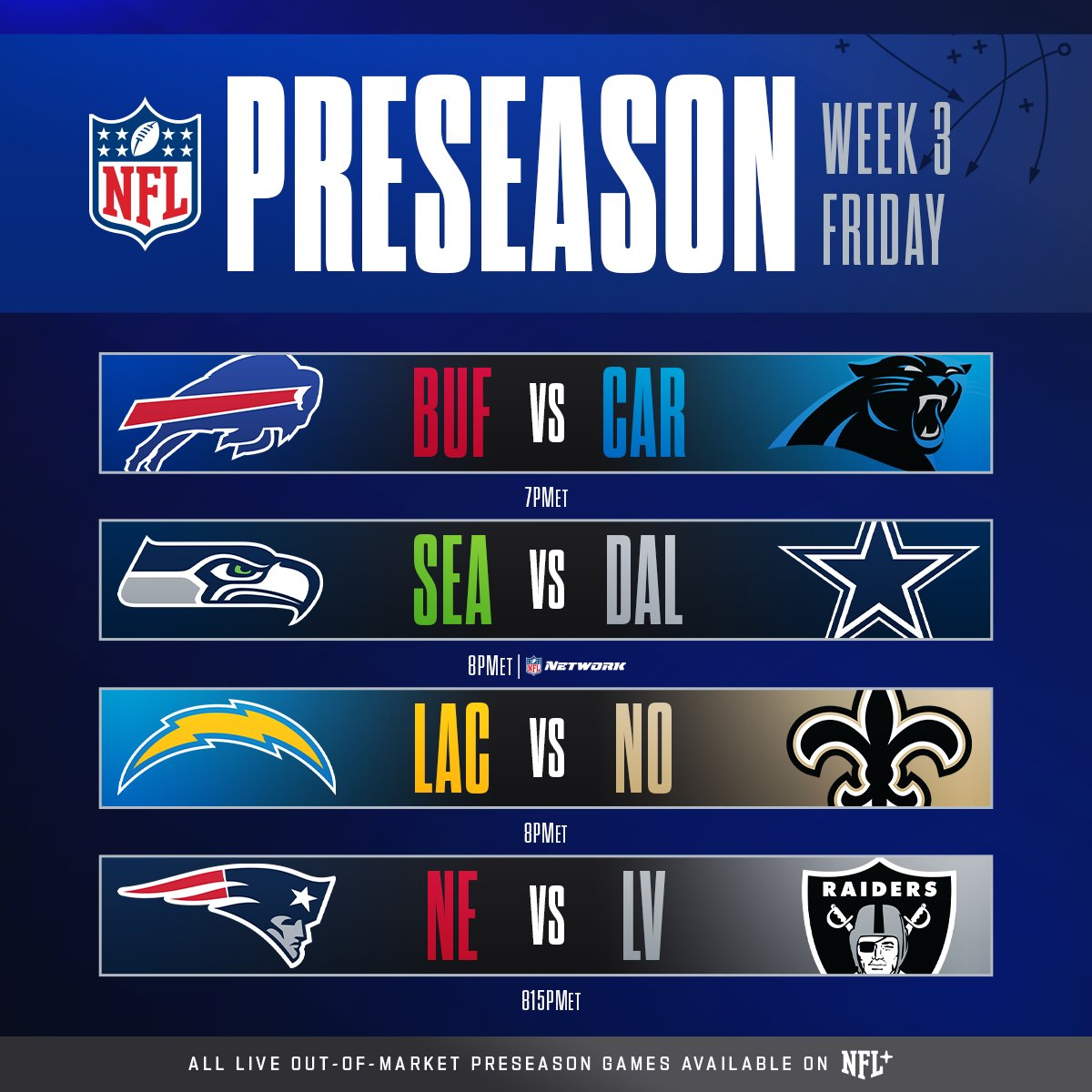 A Kick-Start to a Brand-New Game

One of the biggest assets of these collectibles is that they all function on the league’s first blockchain game developed in collaboration with Mythical Games, NFT Rivals.

The helmets open up the doors for building your dream team and dominating this brand-new arcade-style game ideal for football fanatics.

The perks of owning a NFL Rarity League NFT and partaking in the game, NFT Rivals, are endless:

Interested? Now it’s time to score yourself your first Rarity League NFT to build your own team, dominate your rivals and take home that superior Super Bowl trophy. Score Yourself a Rarity League NFT

Reward tokens are also airdropped to your wallet within 48 hours of each drop.

To achieve such goals, you must first create an Ethereum wallet. If you don’t have one already, follow this guide to create your own MetaMask wallet.

Rarity League will also release a series of drops. So, check out Rarity League’s Discord, Instagram and Twitter for frequent updates.

If you miss out on purchasing these types of NFTs, fear not! You will be able to find them on secondary marketplaces, like OpenSea, to kick-start your football game.

Who will you be reppin?

What is NFT Staking? | A Comprehensive Guide

NFT staking is a relatively new concept in the...

Ledger Launches Stax, a New Hardware Wallet for NFTs: What You Need to Know

Ledger, a digital asset security company, has announced the...

Memes have been an important part of popular culture...

What Are Phygital NFTs? | Everything to Know (With Examples)

Phygital NFTs, or "Physical Digital Non-Fungible Tokens," are a...

Why Did Logan Paul Get Into NFTs: The Main Reasons

Mattel announced a new NFT marketplace as it expanded...

Porsche Makes Its Web3 Debut With Its First NFT Collection

What You Need to Know About This NFT Market Crash

NFTs have already changed the world. Now it's time...

What is USDTe? A Full Guide to Avalanche Tether

USDTe is a stablecoin on the Avalanche blockchain that...

Leaked data shows that Yuga Labs has sold more...
Previous articleMoonieNFT Announces Integration with Chainlink VRF
Next articleReasons for Backlash Behind ‘Bowie on the Blockchain’ NFTs

We participate in marketing programs, our content is not influenced by any commissions.